In 2014, with a view to acquiring cutting-edge equipment and providing funding for more researchers, the CEA decided to set up an independent non-profit legal structure, the Clinatec endowment fund.

The endowment fund collects funds and transfers them to Clinatec so that it can fund its activities of general interest (i.e. scientific research). It is managed independently, and can therefore issue tax receipts to anyone who makes a donation.

Its objectives are to:
> support Clinatec projects by providing additional funding to meet various needs,
> open Clinatec to people who want to better understand the research being carried out,
> raise the visibility of the teams’ scientific results. 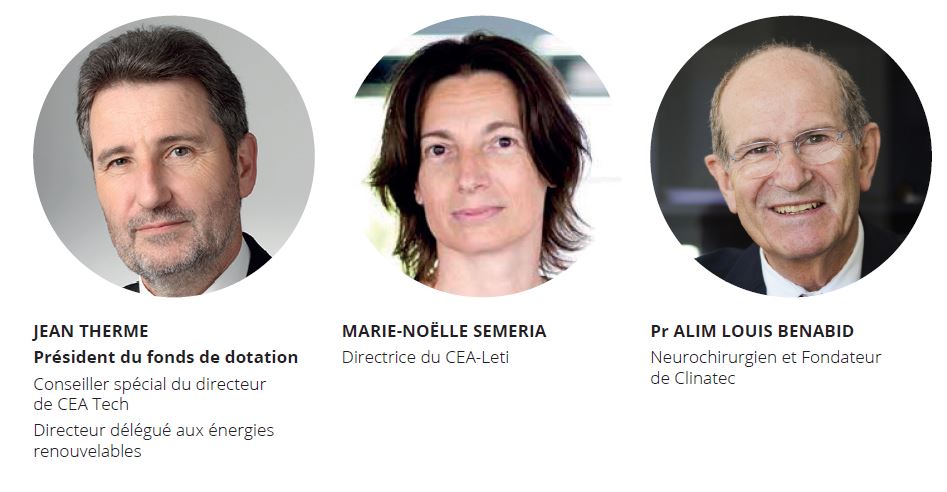 To respond to urgent needs in patient care, a major fundraising campaign entitled « Patients can’t afford to be patient » has been launched. It aims to raise 30 million euros by 2018.

To achieve this ambitious target, the team has invaluable support from a campaign committee headed by Alain Mérieux, together with leading figures in the financial world, and also Lily Safra, the great philanthropist and Chair of the Edmond J. Safra Foundation. At the end of 2015, the campaign had raised 18% of its target, and hopes to increase this to 50% by the end of 2016.

Members of the Campaign Committee: 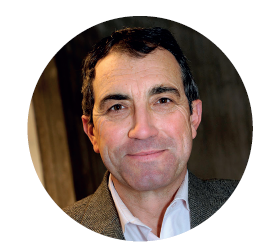